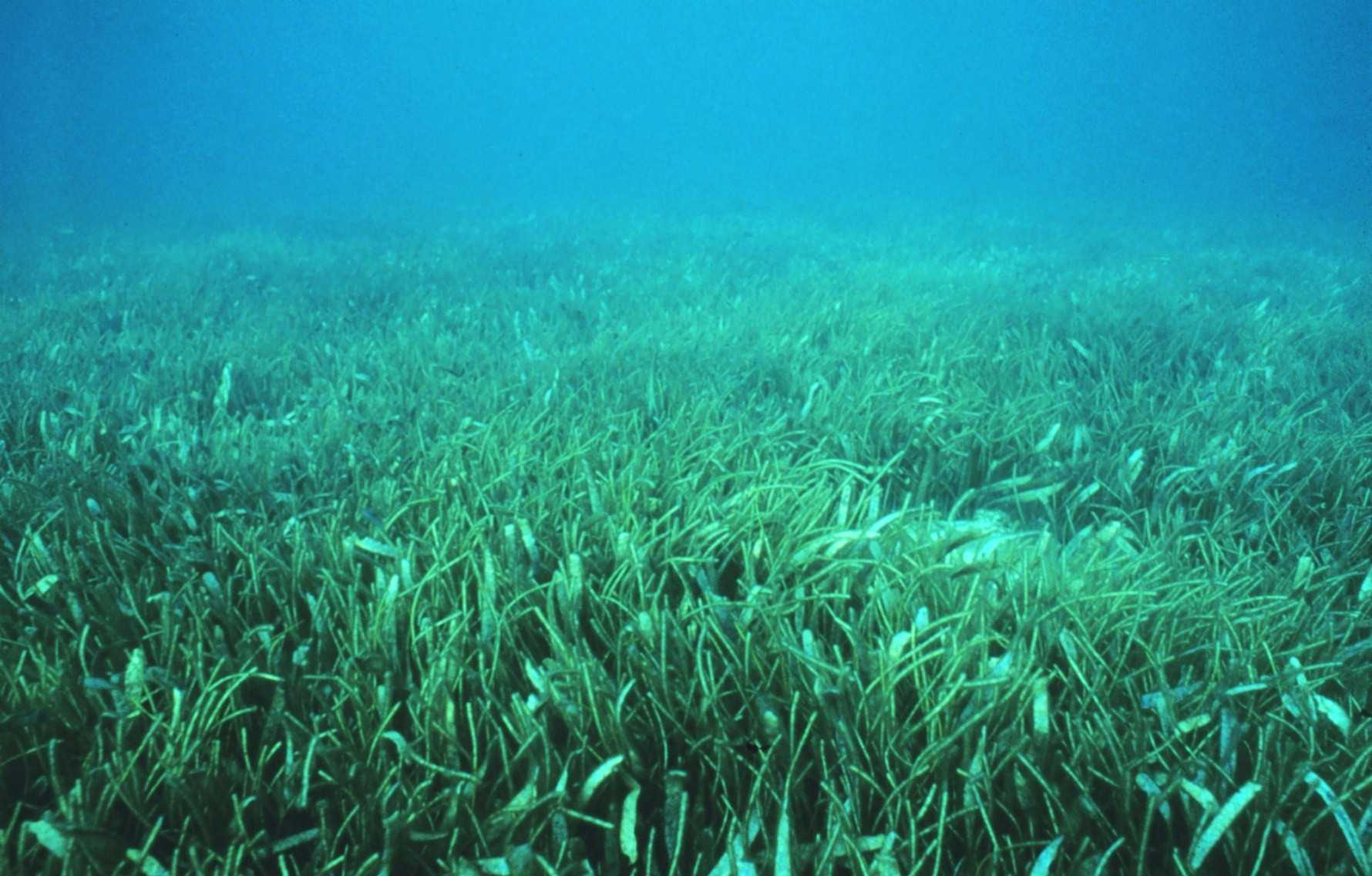 Seagrasses are called ecosystem engineers because:

#Note1: Rhizomes are subterranean (underground) plant stems that send out roots and shoots from their nodes. Therefore, they can easily recover after being cut by grazers like dugongs (sea cows) and disturbed by storms.

#Note2: Though they appear similar, sea grasses and seaweeds are very different. Seagrasses have leaves, roots, and veins, produce small flowers and seeds, which seaweeds lack.