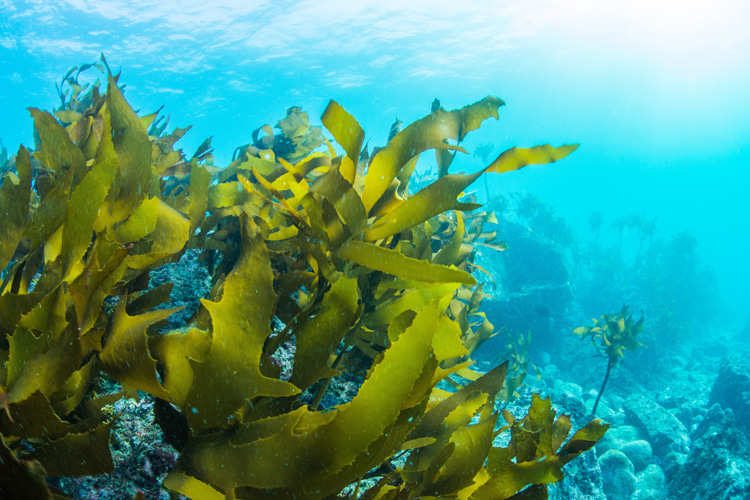 Initiatives related to seaweeds at the national level: